Borehamwood is a town in southern Hertfordshire, situated 12 miles from Charing Cross. Up until 1909, the town was part of the ancient parish of Elstree; the two still share a local council, Elstree and Borehamwood Town Council. From the 1920s onwards, the town became known as one of the main centres of the UK film, and later television, industries due to the presence of production studios, commonly known as Elstree Studios. Following World War II, the town's population greatly increased, with large areas of council housing set up for displaced Londoners, many of which are now in private ownership. Fast train connections to central London have resulted in the town becoming a primarily residential suburb. James Hay Stevens, Aviation journalist, editor Aircraft Engineering (1945–1957), illustrator and pilot lived in Borehamwood. He is known for developing the 1:72nd scale model used by Airfix and many other toy manufacturers. 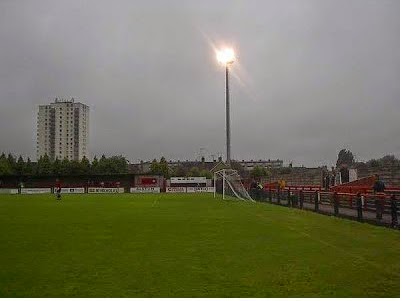 Boreham Wood FC was formed in 1948 by the amalgamation of two local sides, Boreham Rovers and Royal Retournez. In 1966, after playing in such leagues as the Mid-Herts League, Spartan League and Parthenon League, they joined the Athenian League, where two promotions took them to the top division, where they were champions in 1973–74. After this the team joined the Isthmian League. In 1977 they reached the Isthmian League Premier Division, and have bounced between the top two divisions ever since. 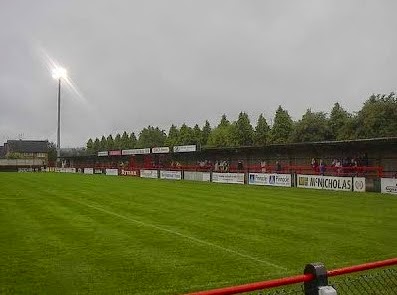 This Pieman visited Meadow Park by train from London to Elstree and Borehamamwood station. From here the stadium is no more than ten minutes walk away. An emerging Stevenage Borough side took the points in this Isthmian League Division One clash with a comprehensive 3-0 victory. 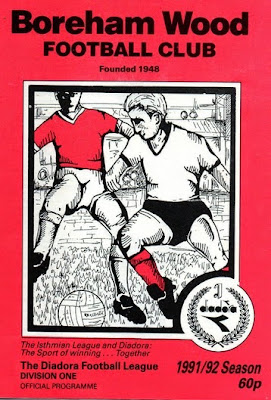