Aveley is a small town within the Thurrock unitary authority in Essex and one of the traditional (Church of England) parishes in Thurrock. It is a suburban development located 16.3 miles (26.2 km) east of Charing Cross in London and within the eastern bounds of the M25 motorway. John Newton, the author of Amazing Grace, lived in Aveley. After the Second World War the population grew rapidly as the area absorbed some of the London overspill. 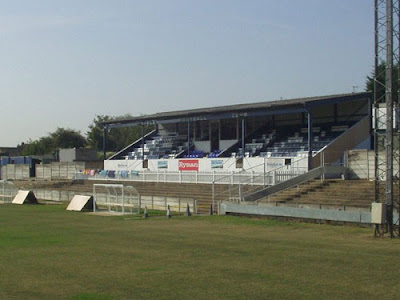 Aveley Football Club was established in 1927 and play at the Mill Field. They played in local leagues until World War II. In 1946 they joined the Thurrock Combination League, and went onto win the Essex Junior Cup in 1948 and 1949. In 1949 the club joined Division Two of the London League where they finished fourth in their first season, and were promoted to Division One. The following season they won Division One, but were promoted to the Premier Division. In 1957 the club switched to the Delphian League, finishing as runners-up in their first season. When the league folded in 1963 they joined Division Two of the Athenian League. After finishing second in 1968–69, the club was promoted to Division One. They won the Division One title in 1970–71, earning promotion to the Premier Division. In 1973 the club joined Division Two of the Isthmian League, which became Division One in 1977. They won the Essex Thameside Trophy in 1979–80 and the Hornchurch Charity Cup in 1982–83. In 1985–86 they finished bottom of the division, and were relegated to Division Two North. After finishing second in 1989–90, a season in which they also became the first club from the bottom division to win the League Cup, the club was promoted back to Division One. 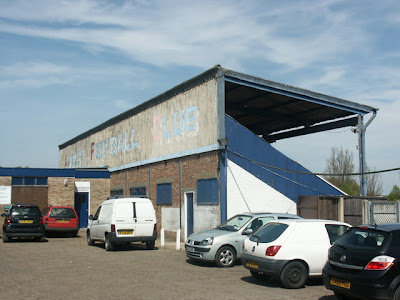 This Pieman travelled by train from London Fenchurch Street one evening after work. The emerging Stevenage Borough side romped to a comfortable 4-0 victory. A Harlow based player just about to sign for Stevenage gave the Pieman a lift home after the match – most welcome indeed. 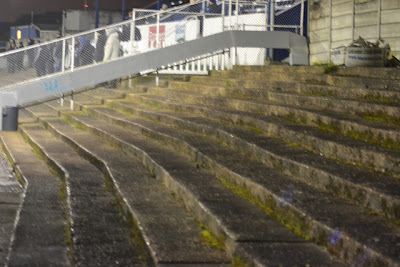 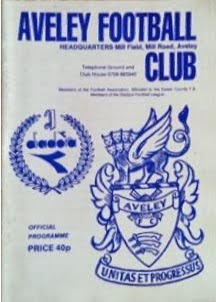