Barton-le-Clay is a large village that has existed since at least 1066 and is mentioned in the Doomsday Book. Until quite recently it was known as Barton in the Clay. Barton-le-Clay is situated between Bedford and Luton, 32 miles (51 km) north of London. Nearby villages include Sharpenhoe, Silsoe, Westoning and Pulloxhill. The A6 which runs from Luton (6 miles south of the village) bypasses Barton and continues through Bedford (north of the village) to Carlisle. The bypass was constructed in January 1990. In the southeast of the parish are the Barton Hills, which form the northeast extremity of the Chiltern Hills. Much of this area of chalk downland is now a nature reserve. 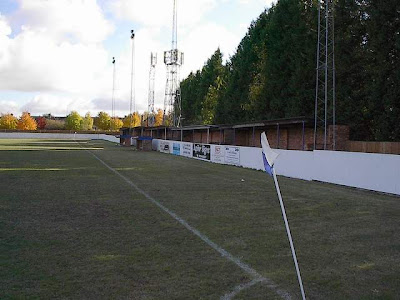 Barton Rovers FC was formed in 1898. The team played in local leagues such as the Luton & District League before joining the South Midlands League. They were South Midlands champions eight times in ten years during the 1970s and were finally rewarded with a step up to the Isthmian League in 1979. Rovers also reached the final of the FA Vase in 1978, losing 2–1 to Newcastle Blue Star at Wembley Stadium. 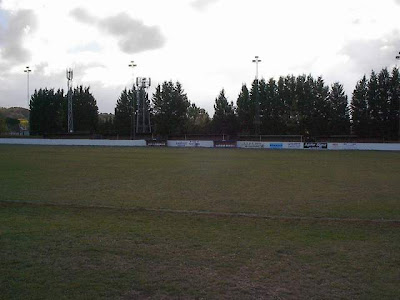 This Pieman travelled from London by train to the nearest rail station to Barton, which is Harlington. From Harlington I enjoyed a very pleasant picturesque walk through the Bedfordshire countryside to the Sharpenhoe Road ground. This distance was 3.5 miles with some spectacular views en-route. 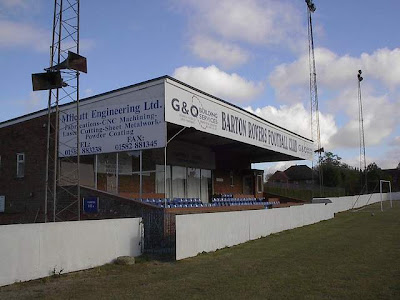 Hemel Hempstead ran out convincing winners in a one sided match. The journey post match was facilitated in a rather odd fashion. I had decided to catch a bus to Luton but was surprised to see a mini bus driven by an oriental looking gentleman pull up at the bus stop. I asked if he was going to Luton and received a positive response. On arrival at Luton I was delighted when asked where precisely I wanted to go in Luton. I asked for the railway station and my wish was granted. Did I dream this experience? A taxi ride for a bus fare – I like that! 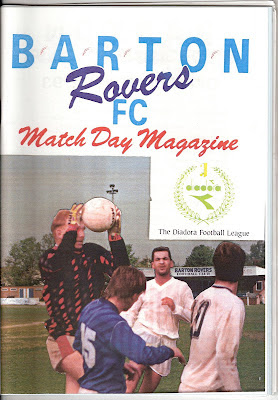