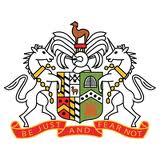 Lurgan is a town in County Armagh, Northern Ireland. The town is near the southern shore of Lough Neagh and in the north-eastern corner of the county. Part of the Craigavon Borough Council area, Lurgan is about 18 miles south-west of Belfast and is linked to the city by both the M1 motorway and the Dublin–Belfast railway line. F.C. was founded in 1889. Based in Lurgan the club plays its home matches at Mourneview Park. Glenavon was the first provincial club to win the Irish League title (1951–52) and also the first provincial club to do the league and cup double (1956–57). It was possible, courtesy of British Midland to fly to and from Belfast on the day to see this match. Some initial research informed us that it would quicker and cheaper to get a taxi to and from Aldergrove airport and this is what we did. 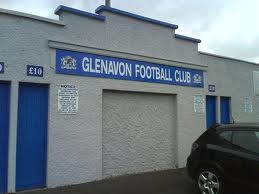 The Crescent stand, recently built at a cost of £50,000, was opened by the Tottenham Hotspur manager, Terry Venables. This new structure provides cover for several thousand standing spectators. This match was arranged as part of the transfer deal that took Gerrard McMahon to Tottenham Hotspur from Glenavon. McMahon started with Glenavon as a 14-year-old, and had only broken into the first team in the second half of the 1991–92 season, making his Irish League debut against Newry in February 1992. He established himself in the side for the rest of the season, and it was his performance in the 4–0 Irish Cup sixth-round replay win against Glentoran that saw scouts from some of England’s biggest clubs enquiring about him, and by the middle of March a transfer had been agreed with Tottenham Hotspur. Glenavon comfortably cruised to the final of the Irish Cup, and, in his last game before his £100,000 move to White Hart Lane, McMahon scored the free-kick which defeated Linfield 2–1. A tame pre-season match was won by the visitors by a solitary goal from Vinny Samways. 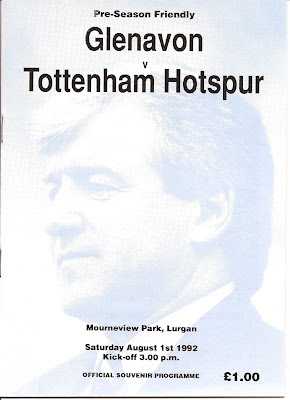