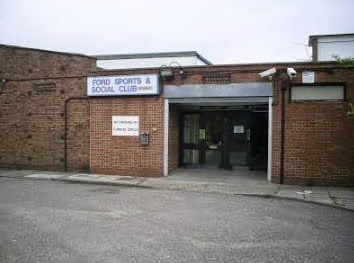 Ford United FC dates from a 1958 or 1959 merger between two older clubs, Ford Sports FC (Dagenham) and Brigg Sports FC, both of which were founded in 1934. Brigg Sports played at the Victoria Road ground, now famous as the home of Dagenham & Redbridge. Ford United played at the Ford Sports & Social Club in Rush Green, which was adopted as the home ground for the new team. 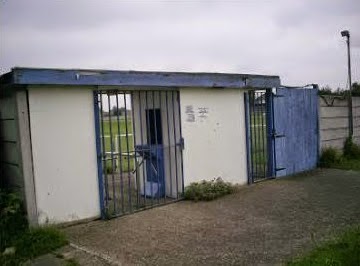 This Pieman travelled by train from London Liverpool Street to Romford station and then by bus to the ground. This local derby proved to be very tightly contested with neither side giving much away. The 0-0 result was predictable long before the end. 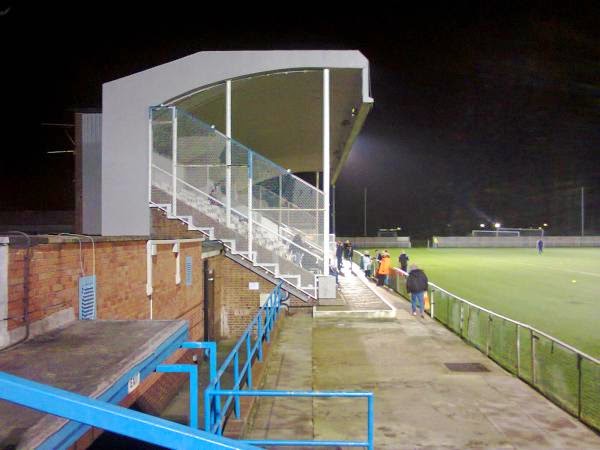 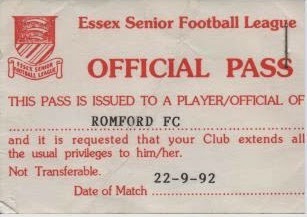 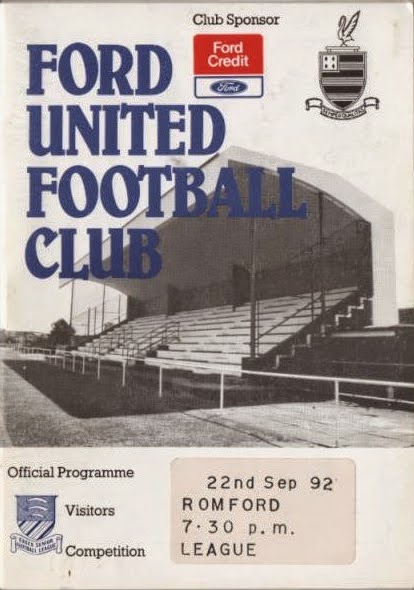