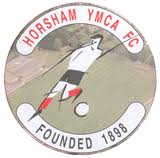 Horsham is a market town on the upper reaches of the River Arun in the centre of the Weald, West Sussex, in the historic County of Sussex, England. The town is 31 miles south south-west of London and 18.5 miles north-west of Brighton. Nearby towns include Crawley to the north-east and Haywards Heath and Burgess Hill to the south-east. The first historical record of Horsham is from AD 947. The name either originates from "Horse Ham", meaning a place where horses were kept, or "Horsa's Ham", named for a Saxon warrior who was granted land in the area. The town has historically been known for horse trading in early medieval times, iron and brick making up until the 20th century, and brewing more recently. In the commercial centre of Horsham is an open square known as the Carfax. This area contains the Town's Memorial to the dead of the two world wars, a substantial, well-used bandstand and a Saturday market. The name Carfax is likely of Norman origin – a corruption of 'Quatre Voies'(four ways) or 'Carrefour', a place where four roads meet. The town has one main railway station, Horsham station, on the Arun Valley Line from Chichester to Crawley, Gatwick and London Victoria. Normally trains on this line depart from Bognor Regis and alternately from Portsmouth or Southampton Central and are joined at Horsham.

Horsham YMCA Football Club was formed in 1898. During the first 31 years of the club's existence they played at Lyons Field, the name of which is derived from the Bowes-Lyon family who owned a substantial amount of land around Horsham at one time. In 1929 the club moved to its present ground at Gorings Mead for which they were able to secure the freehold at a later date. In the early years they played in the Horsham and District League before moving to the Crawley League and subsequently to the Mid Sussex League. Their rise through the later two leagues was swift and facilitated the club's entry into the Sussex County League in 1959. In the first season, they finished twelfth out of fifteen and then began a gradual improvement. Horsham YMCA then spent seven years in Division 2 before gaining promotion in 1966 as Champion, two points ahead of Newhaven. During that season they dropped just four points from 34 matches, scoring 141 goals in the process. The club gained Division 1 status along with Newhaven and remained there for sixteen seasons until the end of the 1981–82 season when they were relegated. The best performances during that period were two consecutive third place finishes in 1977–78 and 1978–79. Despite relegation the club bounced straight back as Division 2 champions in the following season. This time they spent five seasons in the top division before being relegated for the second time in at the end of the season 1987–88. 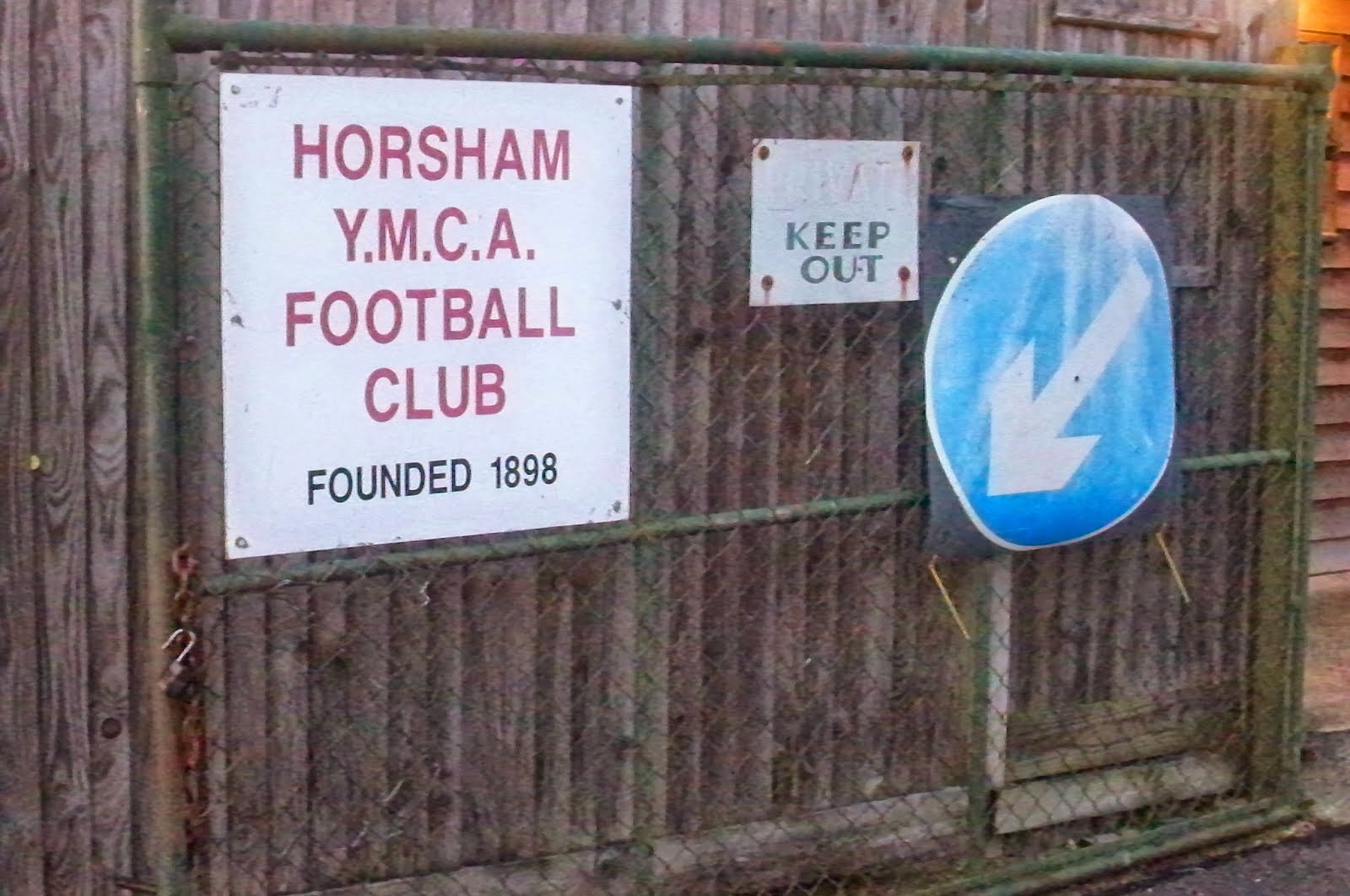 This Pieman travelled to this midweek fixture by train from London Bridge (returning to London Victoria) to Horsham station. The walk to the football ground which is adjacent to that of neighbours Horsham FC took around 20 minutes. I was impressed when the home side ran out to "YMCA" by the Village People and in hindsight would have been disappointed if they had not. The points were shared with visitors Hassocks FC following this 1-1 draw. 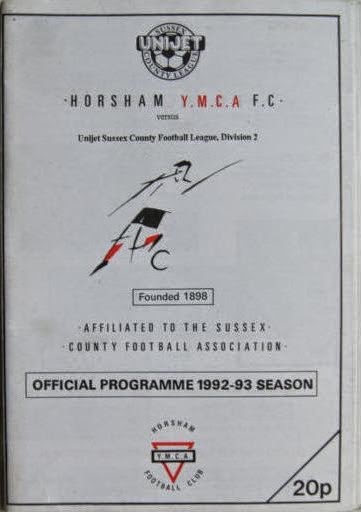