Chipstead is a commuter village in north-east Surrey. Neighbouring villages include Woodmansterne, Banstead, Coulsdon, Hooley and Kingswood. It appears in Doomsday Book as Tepestede and was held by William de Wateville. Chipstead does not have a clearly defined village centre; instead there are several small areas of economic activity in a leafy, largely residential area. The village is home to many societies, some of which are linked to the village church, St Margaret's. Another focal point of the village is a small parade of shops, near to the station.

Chipstead FC was established in 1906 and were founding members of the Surrey County Premier League in 1982, moving to the Combined Counties League in 1986. They play their home games at High Road. 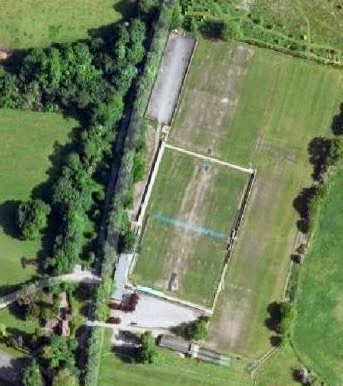 This Pieman walked from the station to the ground. It was quite a hike, not so much in distance but the winding uphill climb. There was not much in the way of lighting or footpaths and it was a wise decision to get a taxi after the match. Chipstead convincingly beat visitors Sandhurst Town by three clear goals. 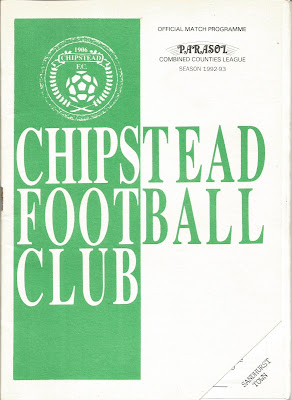