Langney is a distinct part of Eastbourne, East Sussex and is on the eastern side of the popular seaside resort. Langney has grown in recent years (especially since 1970) and is contiguous to Langney Point, which mainly comprises newer properties built on shingle. These properties extend down to the English Channel and the original Eastbourne "Promenade" has been extended eastwards to Langney Point. North of old Langney Village is naturally known as "North Langney" which, once again, consists mainly of newer housing, but there are a few older properties which 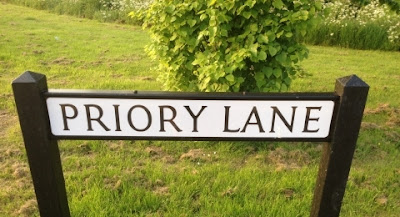 Langney Sports FC was formed in 1964 as Langney F.C., naming themselves after the district in which the club continues to play its home games. It all started when a group of friends that had played for the Langney and Friday Street youth team were too old to carry on playing and decided to form their own team so they could continue to play football. On forming in 1964, Langney FC entered the Eastbourne & District Football League, competing in Division Two. Prior to the 1968/69 season there was a change of name to Langney Sports F.C. when the club affiliated to the Langney Community Association. At this time the club was playing on local recreation grounds before moving to Princes Park near the seafront, next door to Eastbourne United's ground at The Oval. At the end of the season 1973/74, the club won promotion to the Premier Division of the Eastbourne & Hastings League. In 1983 the club was elected as a founding member of Division Three of the Sussex County League, minutely overshadowed by FA officials stating that the club was a "parks team" and not taking the club seriously. They relocated from the playing fields at Princes Park to their current home ground at Priory Lane, in the heart of the residential area of Langney. In 1986/87 Langney Sports became Third Division champions, and completed a treble by winning both the Division Three League Cup and the Eastbourne Challenge Cup. They followed this with a second successive promotion the next season to Division One. In 1992, Langney reached the final of the Sussex Senior Challenge Cup, losing 0–1 to the reserve team of Sussex's only professional club, Brighton & Hove Albion. 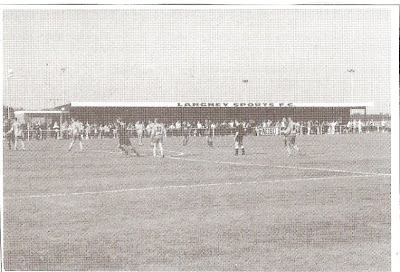 This Pieman visited Langney by train. Having spent the earlier part of the day in Eastbourne, it was easy to catch the train to Pevensey and Westham station, from where it is only a short walk to Priory Lane. The home side completely dominated this Sussex County League encounter with Oakwood, running out winners by five goals to nil. 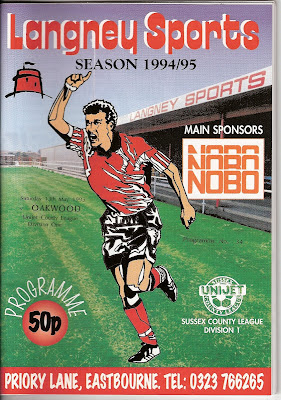