In 7th century AD, Buckingham, literally "meadow of Bucca's people" is said to have been founded by Bucca, the leader of the first German settlers. The first settlement was located around the top of a loop in the River Great Ouse, presently the Hunter Street campus of the University of Buckingham. Buckingham was declared the county town of Buckinghamshire in the 10th century when it was made the capital of the newly formed shire of Buckingham until Aylesbury took over this role early in the 18th century. The town is centred on the historic market place and contains many 18th century buildings. There are three main roads crossing Buckingham, namely the A413, the A421 (the southern bypass) and the A422. The town's museum which was established in 1993 in the historic town centre Old Gaol building. 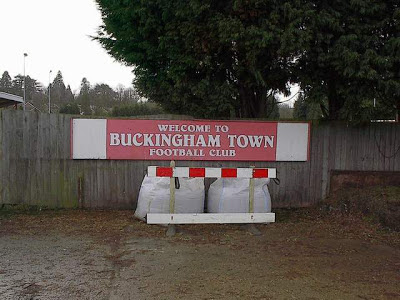 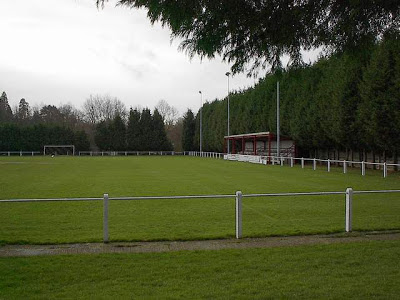 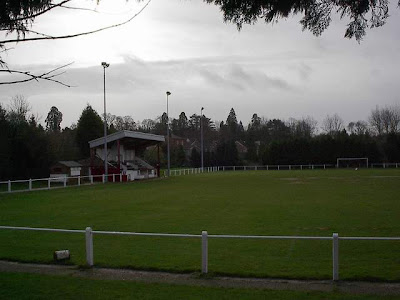 This Pieman travelled to Ford Meadow by catching a train from London Euston to Bletchley and then a bus to Buckingham. The return bus went via Milton Keynes railway station, which made it easier to catch the train back to London from there. An emerging Forest Green Rovers outfit won this encounter by two goals to nil.