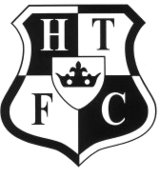 Halstead is a town and civil parish located in Braintree District of Essex. The town is situated in the Colne Valley, and originally developed on the hill to the north of the river. The name Halstead is said to have derived from the Old English hald (refuge, shelter, healthy) and stede (site, place or farm), meaning 'healthy farm' 'safe place' or 'place of refuge'. Christopher Portway, the famous war hero, explorer and author, was born in Halstead in 1923. After leaving school he joined the Army and fought in the Second World War. Captured in Normandy, he later escaped from three prison camps in Eastern Europe. Nearby Moyns Park, a Grade I listed Elizabethan country house, is said to be where Ian Fleming put the finishing touches on his novel From Russia with Love. 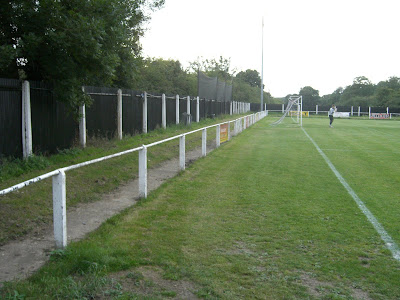 Halstead FC was formed in 1879 following a meeting in the town hall by a group of 16 men. Due to a lack of football infrastructure in rural areas at the time the club played only occasional friendlies until they joined the newly formed North Essex League in 1894. Their first trophy, the Essex Junior Cup, was won in 1902 with a 2–0 victory over Chingford. During the early 1900s the club played in the Halstead & District League and the Haverhill & District League, and were based at various grounds in the town including Three Gates, Ravens Meadow, King George playing field, Courtaulds Sports Ground and Coggeshall Pieces. After World War II the club added "Town" to their name and joined Division Two of the North Essex League, and were swiftly promoted to Division One, before going on to re-join the Essex & Suffolk Border League. They also bought their own ground at Rosemary Lane, although in their first season at the new ground the players were forced to change in a local hardware store. 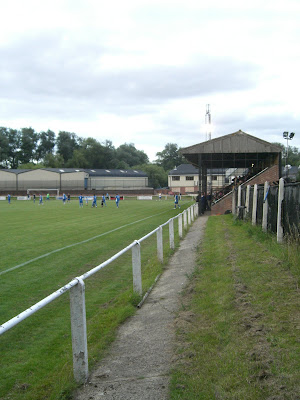 This Pieman made the journey to Halstead by public transport. This involved catching a train from London Liverpool Street to Braintree and then a bus onwards to Halstead. The same in reverse applied to the return journey.  Rosemary Lane is a tidy venue and this FA Vase tie against Gorleston saw the home side squeeze through to the 3rd Round by the odd goal in three. 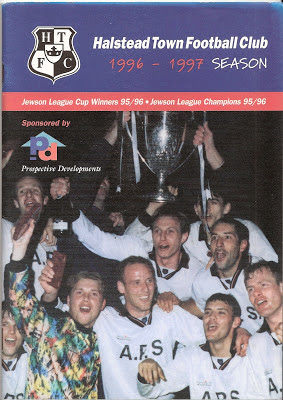