Crosby is a town in the Metropolitan Borough of Sefton, in Merseyside, England. Historically in Lancashire, it is situated north of Bootle, south of Southport and Formby and west of Netherton. The town has Viking roots in common with the other -by suffixed settlements of Formby to the north and Kirkby to the east. Crosby was known as Krossabyr in Old Norse, meaning "village with the cross". The settlement was recorded in the Doomsday Book of 1086 as Crosebi, and by the year 1212 had become Crosseby. The opening of the Liverpool, Crosby and Southport Railway in 1848 resulted in the growth of Crosby as suburb of Liverpool. Crosby is served by the railway stations of Hall Road, Blundellsands and Crosby, and Waterloo, on the Northern Line of the region's commuter rail network, Merseyrail. Trains run between Southport and Hunts Cross via Liverpool Central. 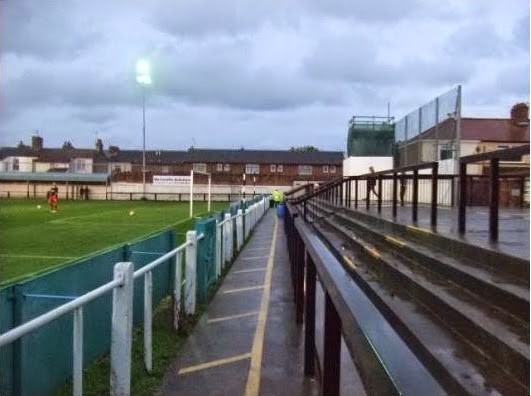 Marine FC was formed in 1894 by a group of local businessmen and former college students. Marine takes its name from a hotel on the River Mersey sea front at Waterloo, seven miles to the north of Liverpool, where the founders of the club met. Marine moved to its present ground Rossett Park in 1903. Marine quickly made an impression on local football, winning numerous titles in the I Zingari League and the Liverpool Combination. The club's greatest success as an amateur team in this period culminated in an FA Amateur Cup Final appearance in 1931–32, when they lost 7–1 to Dulwich Hamlet in front of a 22,000 crowd at Upton Park. In 1935–36 the club moved to the all-professional Lancashire Combination and enjoyed limited success before moving to the Cheshire County League in 1969–70. In 1972 Roly Howard was appointed first team manager and has managed the club ever since. The club relinquished its amateur status and became professional in 1974. Three Cheshire League Championships were won in five seasons, before Marine progressed to the Northern Premier League in 1979–80. They have twice been Champions (1993–94 and 1994–95) as well as twice being runners-up and have won the League Cup on two occasions (1984–85 and 1991–92). The club has its own supporters association knows as the M.S.A (Marine Supporters Association). 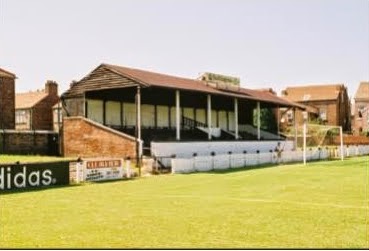 This Pieman was on Merseyside to take in a Liverpool v Tottenham Hotspur match, kicking off at 6:15 pm. Therefore it was an attractive option to take in another match. We caught the train to Blundellsands & Crosby from where it takes about 5 minutes to walk to Rossett Park. An evenly contested match saw the home side triumph over visitors Spennymoor United by the only goal. 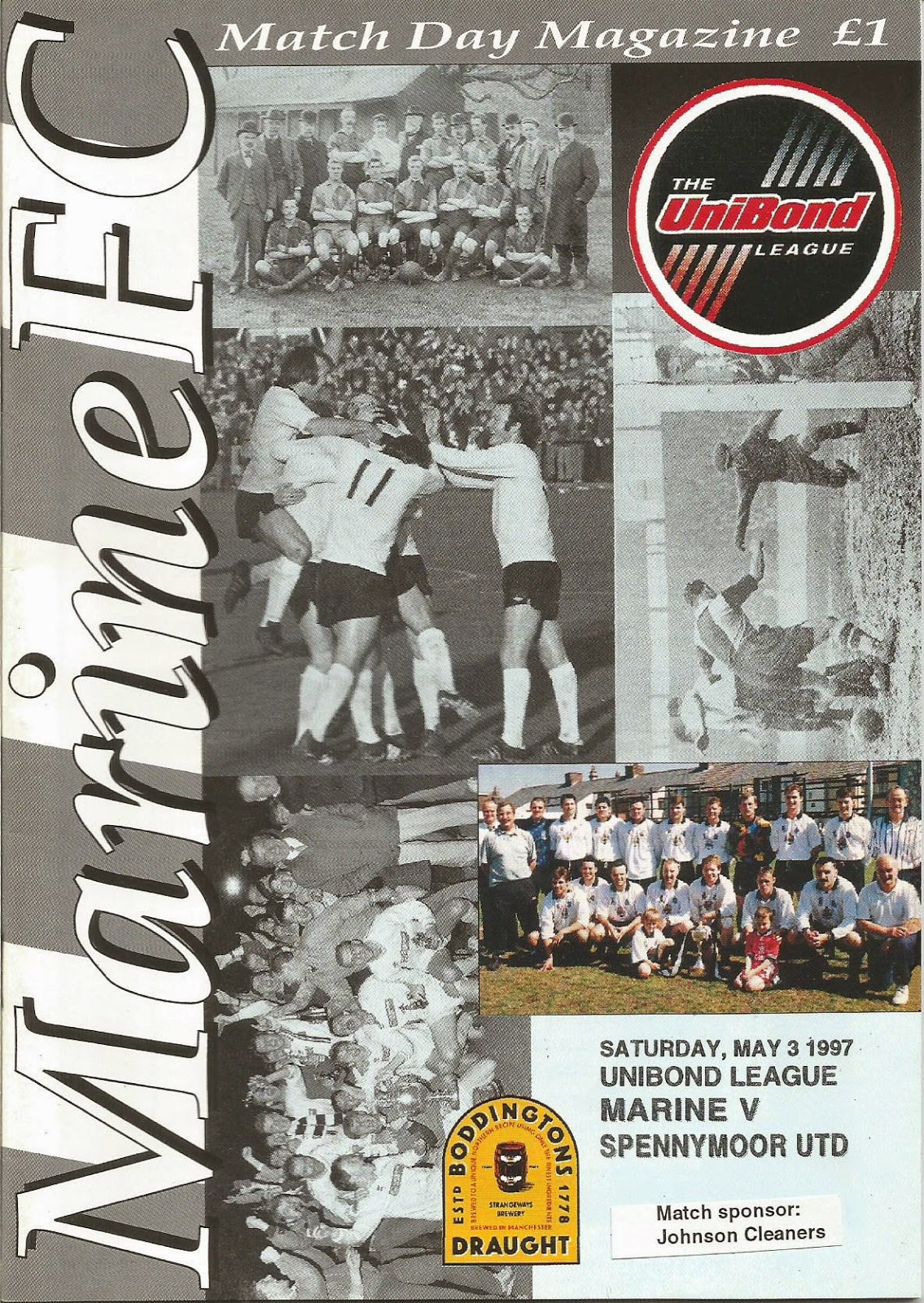