Bishop's Stortford is situated just west of the M11 motorway, on the Hertfordshire county boundary with Essex, and is the closest town to London Stansted Airport. Unusually, the River Stort is named after the town, and not the town after the river. When early cartographers came to the town in the early 1600s, they reasoned that the town must have been named for the ford over the Stort and assumed the river was called the Stort. It has been ever since. Until then, there was no official name for the river. During World War II, Bishop's Stortford was the evacuation centre for many Britons, including the entire Clapton Girls Technology College. Harry Roberts was arrested in a wooded area at nearby Thorley whilst on the run from the Police following the shooting of three policemen in London in 1966. He was taken to Bishop's Stortford police station where he was charged and later moved to London. 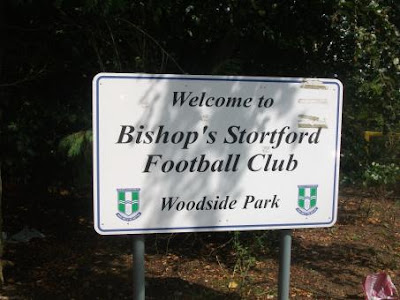 Bishop's Stortford FC was established in 1874 and was the last winners of the FA Amateur Cup in 1974. In 1981 they were the first team outside the top level of non-league football to win the FA Trophy. Woodside Park is situated on the eastern edge of town, close to M11 and Stansted Airport. 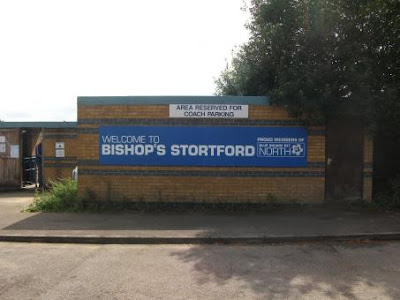 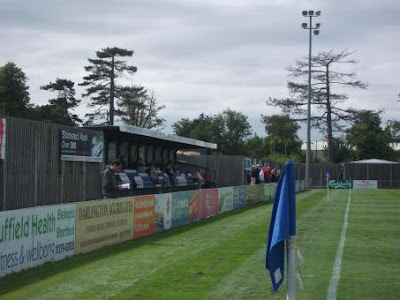 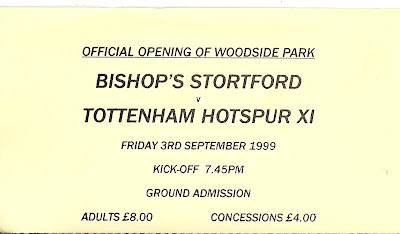 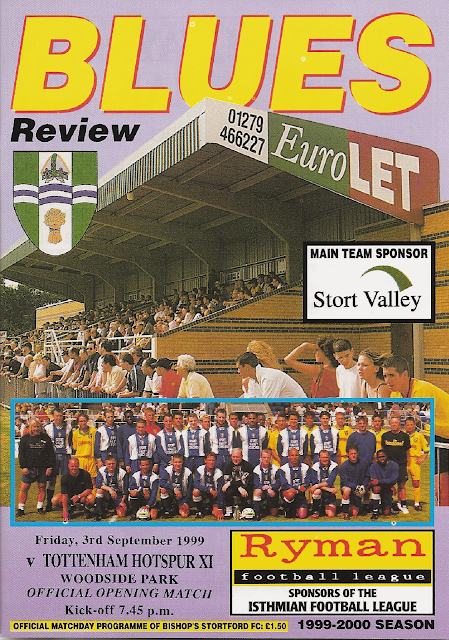