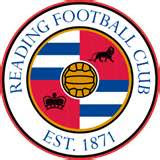 Reading is a large town, in the county of Berkshire and has served as the county town since 1867. Reading lies at the confluence of the River Thames and River Kennet, midway between London and Swindon off the M4 motorway. Reading was an important national centre in the medieval period, as the site of an important monastery with strong royal connections, but suffered economic damage during the 17th century from which it took a long time to recover. Today it is again an important commercial centre, with strong links to information technology and insurance. It is also a university town, with two universities and a large student population. 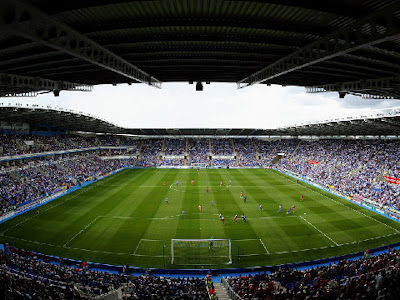 The Pittsburgh Steeler lists Gillingham as one of the teams he supports and this gave us both an excuse to visit the Madejski Stadium for the first time. A Friday evening fixture was convenient and we knew that it was possible to get home to Cheshunt afterwards by train. We met at London Paddington, taking the train direct to Reading. We then adjourned to a pub in the town centre for a couple of beers prior to the match. 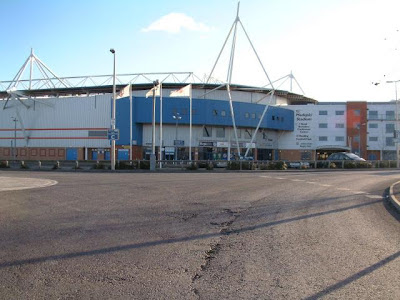 To reach the stadium we took advantage of the special bus service from Reading railway station. The buses in operation that day were authentic London Routemasters. An entertaining match ensued and a 2-2 draw was certainly a fair result for two evenly matched teams. On this occasion we were able to negotiate our way around the stadium at half time in order to sit near to the required exit facilitating a swift departure on the final whistle. Accordingly we managed to catch one of the first return buses after the match ensuring that we did not experience any delays in getting back to Paddington. 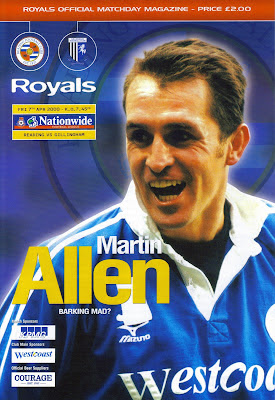 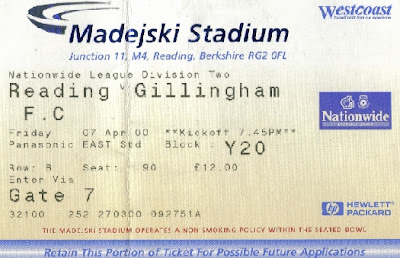 Subsequent visits to the Madejski Stadium