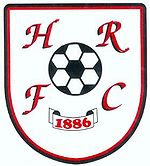 Haverhill is an industrial market town in Suffolk, next to the borders of Essex and Cambridgeshire. It lies 14 miles south east of Cambridge and 50 miles north of London. Haverhill is the second largest town in the Borough of St Edmundsbury. The name of the town is pronounced 'Hay-ver-hill' or 'Ayveril' by locals. Dating back to at least Saxon times, the town's market is recorded in the Doomsday Book. Whilst most of its historical buildings were lost to the great fire on 14 June 1667, it does however retain one notable Tudor house (reportedly given to Anne of Cleves as part of her divorce from Henry VIII, and thus titled Anne of Cleves House) and many interesting Victorian buildings. Following a planning review in 1956, Haverhill was targeted for expansion. This was primarily to resettle communities from London, which had been devastated during World War II. As part of this plan, new housing settlements and factories were built. This influx of people changed many aspects of life in Haverhill. One noticeable change is that the local Suffolk accent (still spoken by the town's older residents) has largely been replaced by a London/South-east England accent that is characterised as Estuary English 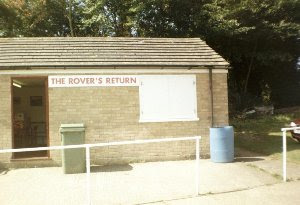 To reach Hamlet Croft by public transport would have involved something akin to a military operation. Once upon a time the town had two railway stations. Today it would be necessary to catch a bus from either Cambridge or Sudbury. I was delighted on this occasion to have a lift. 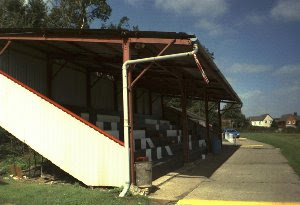 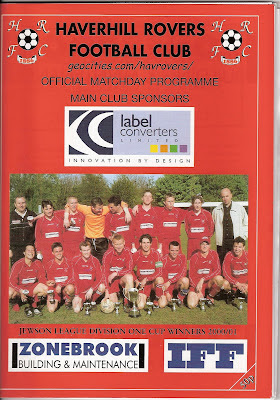