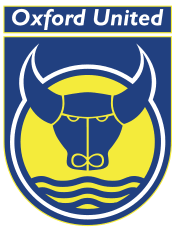 Oxford is a city, and the county town of Oxfordshire. The rivers Cherwell and Thames run through Oxford and meet south of the city centre. For a distance of some 10 miles along the river, in the vicinity of Oxford, the Thames is known as The Isis. Oxford is home to the University of Oxford, the oldest university in the English-speaking world. Buildings in Oxford reflect every English architectural period since the arrival of the Saxons. During the English Civil War, Oxford housed the court of Charles I in 1642, after the king was expelled from London, although there was strong support in the town for the Parliamentarian cause. The town yielded to Parliamentarian forces under General Fairfax in the Siege of Oxford in 1646. It later housed the court of Charles II during the Great Plague of London in 1665-66. Although reluctant to do so, he was forced to evacuate when the plague got too close. 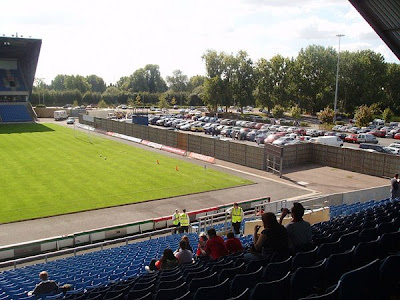 We took the train from London Paddington direct to Oxford for this pre-season friendly match. Ciderman had researched the local pubs and I was delighted when the chosen venue in Jericho boasted a superb selection of real ales. The Scottish landlord was also an avid Queen of the South supporter. Accordingly the bar was awash with match programmes and other souvenirs. 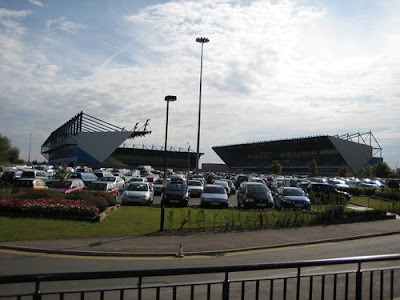 We travelled to the stadium courtesy of the special buses running from the railway station. A good service but at the time I felt that greater frequency would be required if supporters were to be encouraged to use the service. Chicken and egg perhaps as if the service was already undersubscribed then what would be the point? Anyway I found it efficient. 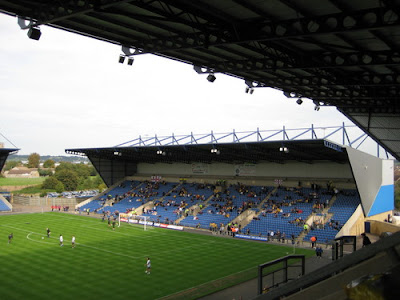 A decent match for a friendly saw Spurs win comfortably in the end but both clubs will have been happy with the game in preparation for the forthcoming season. We had seats in the main stand, which enabled a quick exit on the final whistle to the waiting buses. 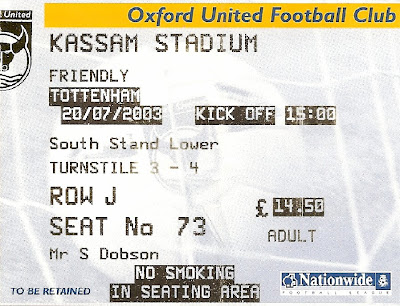 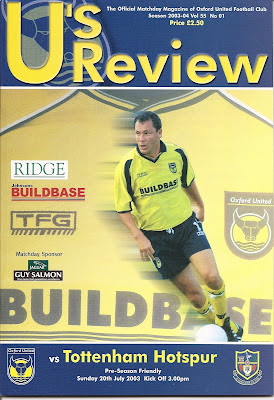