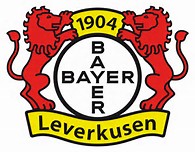 Leverkusen is a city in North Rhine-Westphalia, Germany. It is located on the eastern bank of the Rhine, half way between Cologne and Düsseldorf. The city of Leverkusen is a product of economic growth in the Rhine-Ruhr region. It was a rural area until the late 19th century. The present city is made up of several villages, originally called Wiesdorf, Opladen, Schlebusch, Lützenkirchen, Steinbüchel, Rheindorf and Bergisch-Neukirchen. Wiesdorf, dating back to the 12th century, was chosen by the apothecary Carl Leverkus for establishing a dye factory in 1860. The factory was taken over by the Bayer company in 1891. The company moved its office to Wiesdorf in 1912, turning the town into the centre of German chemical industry. 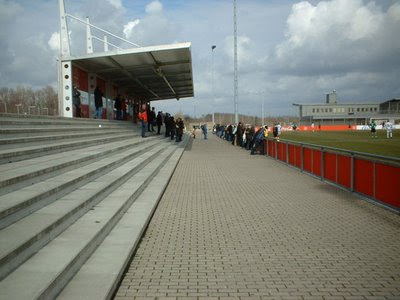 On the evening before the main fixture, the respective youth teams played a friendly match. This took place at Jugendstadion Kurtekotten, a stadium forming part of Bayer Leverkusen's training facilities, a couple of miles away from the main stadium. The Pieman was privileged to attend. 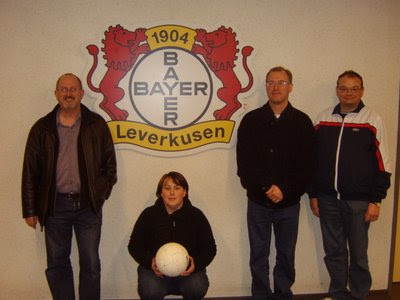 This venue is floodlit and there is a partly covered terrace running the length of one side of the pitch. Refreshments are available in the main club building which also houses the changing facilities. On a bitterly cold evening, a decent match ensued with the German youngsters taking the honours 3-1. A dozen or so Spurs fans took in this match including the Official Club Statistician.