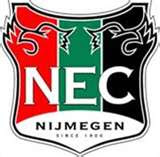 Nijmegen is a municipality and a city in the east of the Netherlands, near the German border. It is considered to be the oldest city in the Netherlands and celebrated its 2000th year of existence in 2005. The first mention of Nijmegen in history is in the 1st century BC, when the Romans built a military camp on the place where Nijmegen was to appear; the location had great strategic value because of the surrounding hills, which gave (and continue to give) a good view over the Waal and Rhine valley. In the second half of the 19th century, the fortifications around the city became a major problem; there were too many inhabitants inside the walls, but the fortifications could not be demolished because Nijmegen was deemed as being of vital importance to the defence of the Netherlands. When, however, events in the Franco-Prussian war proved that old-fashioned fortifications were no more of use, this policy was changed and the fortifications were dismantled in 1874. The old castle had already been demolished in 1797, so that its bricks could be sold. 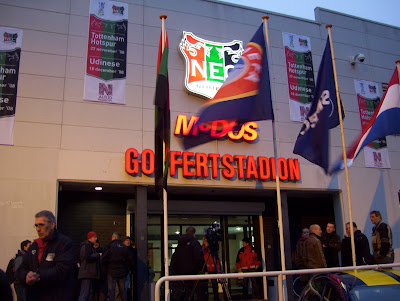 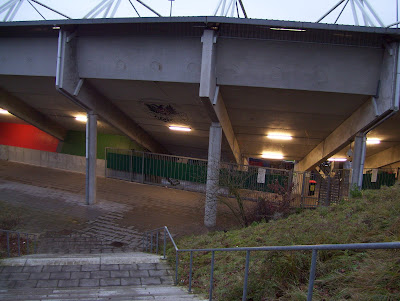 We flew from Heathrow to Schiphol, from where we caught a train to Arnhem (changing at Utrecht), where we were staying. From Arnhem it takes little more than 10 minutes on the faster services to reach Nijmegan. There are plenty of trains returning late evening too. However, this was not an issue for this visit as the match had been brought forward to a 19:00 kick off to accommodate television.

Accordingly, we were afforded the opportunity to visit a couple of bars in Arnhem and worthy of special mention is Café t Moortgat on Ruiterstraut. This establishment is one of the best bars that this Pieman has experienced. A dark wooden interior with a superb range of both draught and bottled beers from both the Netherlands and further afield. Something for most people on the beer front and a very good atmosphere. 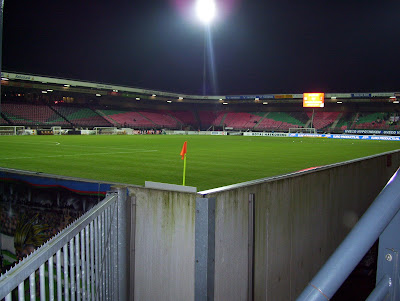 Following on from this fine refreshment interlude, we made the short journey over to Nijmegan and from the main railway station were able to walk to the 12,500 capacity De Goffert stadium in just 25 minutes. There was very little by way of pubs or restaurants en route and it is a very similar story around the stadium which is situated in a park. However, the social club of the amateur arm of the club was open and welcoming, providing food and the obligatory beers. 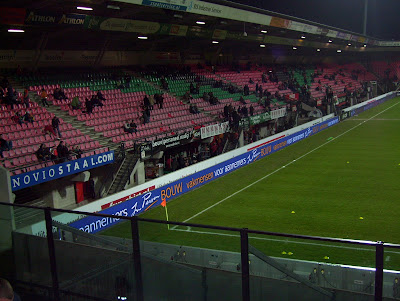 This Pieman is not a great fan of the current UEFA Cup Group Stage format, much preferring the straight knockout two leg ties. Effectively this tournament does not get going until February. Spurs controlled the majority of this match and claimed the points courtesy of Jamie O’Hara’s 14th minute strike. 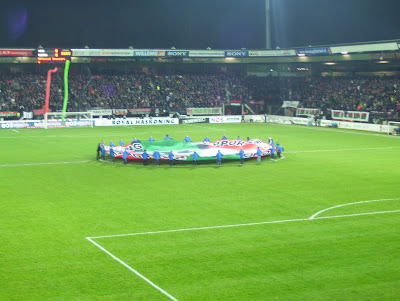 After the match there was a free bus service back to the main railway station which enabled your scribe to catch the 21.28 service back to Arnhem. Within a few minutes he was seated at the bar of Café t Moortgat again and was able to sample a few choice brews in that warm establishment. 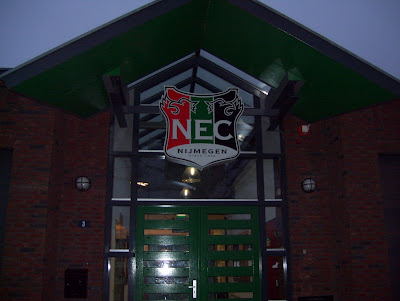 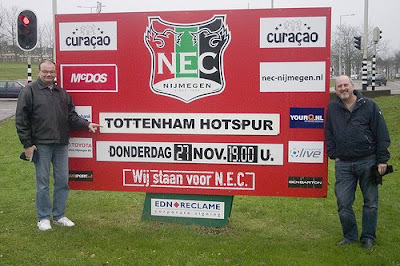 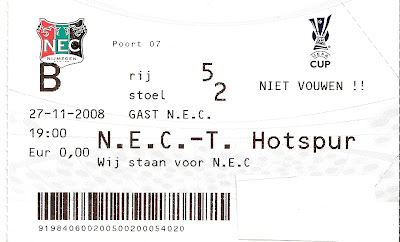 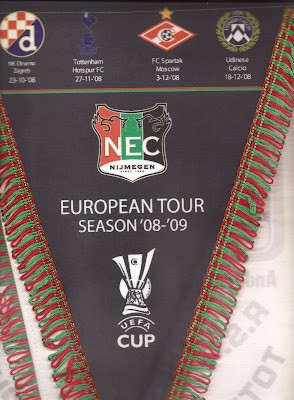 Attendance: 12,500
Admission: No price on the match ticket which cost £22 from THFC
Programme: Free A3 single sheet folded twice.