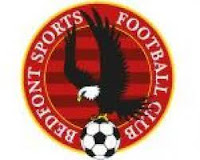 Bedfont is a small suburban town in Greater London, some 13 miles to the west of central London and only 2 miles from Heathrow Airport. It straddles the Staines Road at the west of the London Borough of Hounslow from Baber Bridge on the River Crane to the Surrey boundary at Ashford. Referred to in the Doomsday Book as Bedefunde, the name is thought to be derived from Anglo-Saxon Bedfunta  meaning bed’s spring or Bydenfunta meaning spring provided with a drinking-vessel. Bedfont has the unique claim of having two surviving manor houses. Pates Manor, once owned by the Page family, is behind the church and is the oldest house in the Borough with one wing dating from the late 15th century. Fawns Manor, on the south side of the Green, dates from the 16th century and was sold to the British Airways Housing Association in the 1980’s by the Sherborn family, who had owned it from the 17th century. 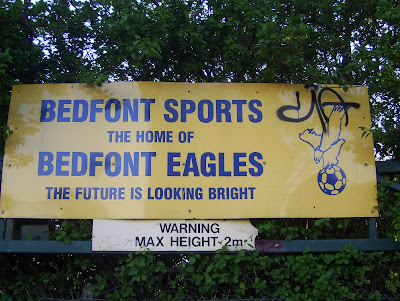 Another midweek after work jaunt and another dip into the delights of the Combined Counties League. A refreshment stop at the William Morris at Hammersmith was followed by what is best described as a ‘pants’ Piccadilly Line experience in getting to Hatton Cross. However, I was still there for just after 7pm and it takes less than 10 minutes to reach the Bedfont Recreation Ground from the station. 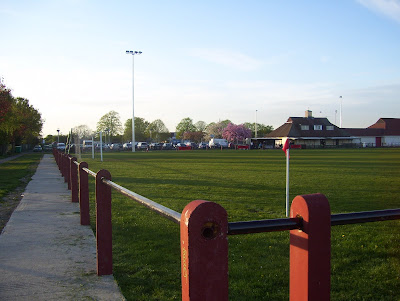 To reach the ground you cross the busy A30 turning into Hatton Road, which immediately bends to the right. Before reaching the ground, you encounter Bedfont FC on the left-hand side. Bedfont Sports FC is the adjacent facility slightly further along Hatton Road on the same side. 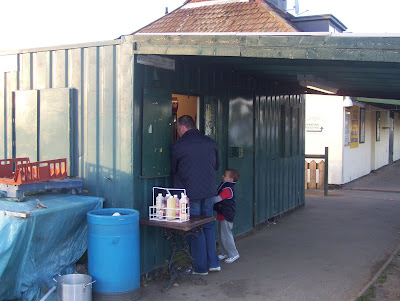 It is clear to see that in a relatively short time the club has improved the facilities at the ground. There is hard standing on all four sides and adjacent to the clubhouse (with licensed bar), there is some covered standing accommodation. The tea bar is also situated on this side and these facilities will soon be supplemented by a seated stand in time for next season. 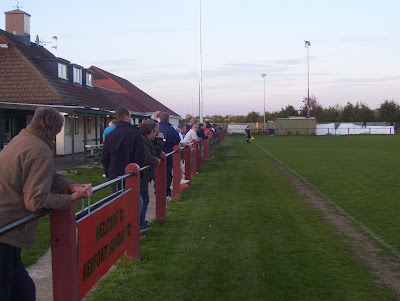 This is Bedfont Sports FC’s first season in the Combined Counties League. They are currently playing catch up having had a number of matches postponed this season. The club appears to have acquitted to this level of football and appear set for a comfortable mid table finish. I saw Worcester Park FC on a couple of occasions towards the end of last season and was impressed with their style and ability. They missed out on the title last time but this season are the favourites to win the league. 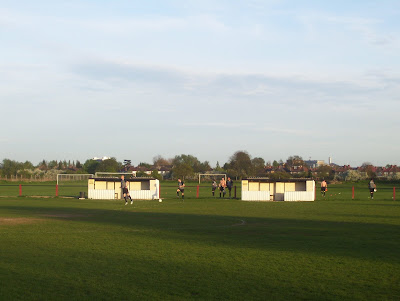 Two headed goals in the first half an hour of this encounter put the visitors in the driving seat and it is clear to see why they are doing so well this season. However, this was not a one sided match as the home side are also a very good footballing outfit and certainly made a decent match of it. The game was played in a decent fashion and there appeared to be mutual respect. Once again the improving standard of this division has provided good entertainment. 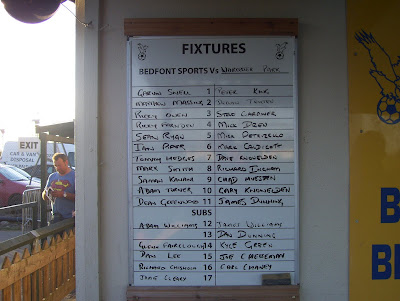 Back at the tube station by 9:45, it was good to see that the Piccadilly Line had sorted itself out and it was not long before an eastbound service was speeding me back to the metropolis. A couple of changes at Green Park and Tottenham Hale meant I was back at Cheshunt by 11.20 and indoors not long after that. 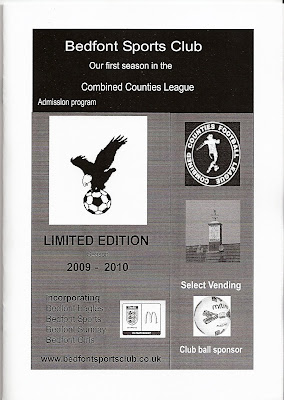