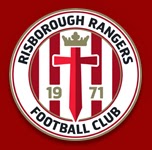 Princes Risborough is a small town in Buckinghamshire, about 9 miles south of Aylesbury and 8 miles north west of High Wycombe. Bledlow lies to the west and Monks Risborough to the east. It lies at the foot of the Chiltern Hills, at the north end of a gap through the Chilterns. The A4010 road follows this route from West Wycombe through the town and then on to Aylesbury. The name 'Risborough' meant 'brushwood-covered hills' and comes from two Old English words: hrisen, which was an adjective meaning brushwood-covered derived from hris meaning brushwood or scrub, and beorg which meant hill. Since the reintroduction of the Red Kite to the Chiltern Hills, Princes Risborough has become an ideal place to view this bird of prey. They are often sighted above the town and surrounding areas. 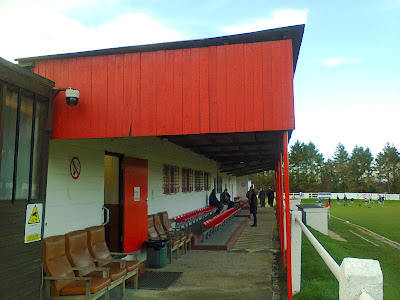 Risborough Rangers FC was formed in 1970 as a team of 12 year olds who wanted to play competitive football and in the 1975–76 season, the previous years Under 16's entered the Wycombe & District League. In 1989 the club accepted an invitation to join the South Midlands League in Division 1. In the first two seasons the club struggled, finishing second from bottom and had to apply for re-election. However in their fourth season, 1992–93, in the league the club managed to gain promotion to the Senior Division under the management of Frank Carter. At the start of the 1997–98 season with the merger of the South Midlands League and Spartan League, the club became founder members of Spartan South Midlands League Senior Division. The club was promoted to Division One at the end of 2012/13 season. 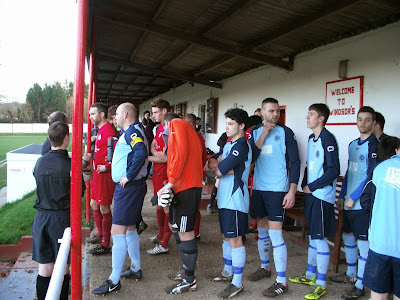 Despite the awful weather experienced over the Christmas period, this match was always going to be played and unlike many venues a pitch inspection was not announced. I was fortunate to be offered a lift to Princes Risborough and the journey around the M25 and A41 was completed via the B4009 and A4010. The latter part of the journey saw the roads narrower than usually experienced but it was nice to see another pleasant part of England with some wonderful old houses at Wendover. 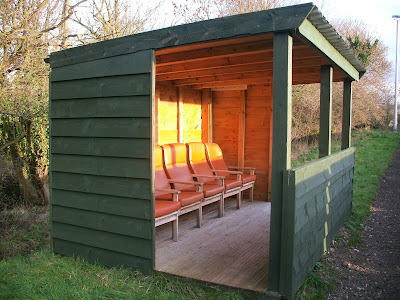 Windsor Playing Fields (affectionately known as 'Windsors') is located immediately next to Princes Risborough Cricket Club in Horsenden Lane. Princes Risborough Railway Station (Chiltern Line) is 100 yards or so from the ground. However, it is most likely around a fifteen-minute walk between the two, as there is no direct access. Another public transport option is the bus service between High Wycombe and Aylesbury, which passes through the town. 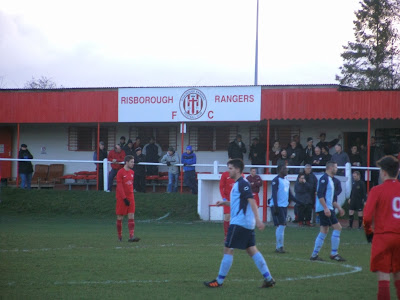 The ground has a very friendly feel about it, not least due to the welcoming attitude of the locals. The majority of the covered accommodation is along the main side of the pitch and is raised above the two dugouts. There is a range of seating options and space to stand. This is supplemented by the changing rooms and refreshment facilities including a licensed bar and a snack bar with the usual burgers, chips and hot drinks. On the opposite side of the pitch is a small covered stand complete with comfy chairs. There is an added bonus, particularly for ornithologists, in that throughout the afternoon the spectacular and graceful Red Kites were in evidence. The Chiltern region is a fine place to get out and about. 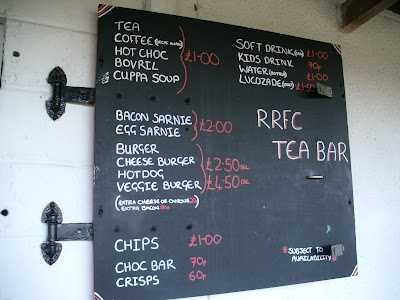 It was precisely a fortnight previous to this match that I had witnessed visitors Stony Stratford Town go down 0-10 at home to Kings Langley. Therefore it was going to be interesting to see how they responded against one of the other teams near the bottom of the table. This match was fairly contested and both sides can take credit for the way they continued to pass the ball on a difficult surface. The home side created the majority of the chances (scoring two goals in the process) but when Stony Stratford pulled a goal back in the second period it was uncertain as to how this match would end. A great afternoon in Buckinghamshire! 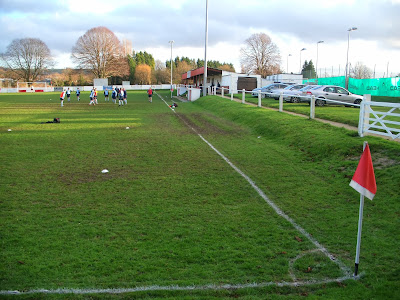 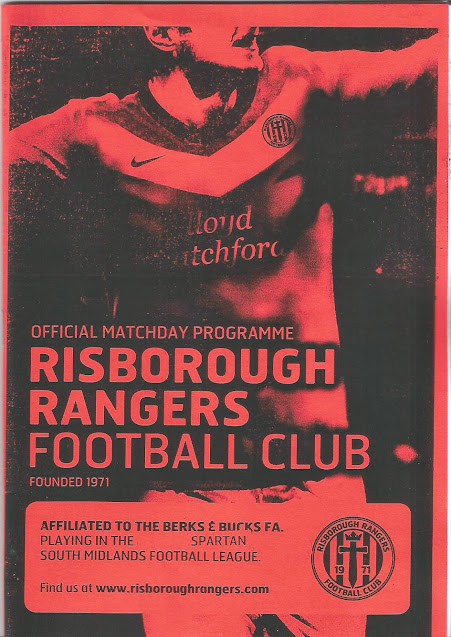