Ringmer is a village and civil parish in the Lewes District of East Sussex. The village is located 3 miles east of Lewes. Ringmer is one of the largest villages in the south of England. There has been human habitation since at least Roman times. Ringmer Mill stood for centuries on Mill Plain overlooking Ringmer. This post mill was in operation until 1921 but collapsed in 1925 leaving the mill post, on which the body of the mill rotated, remaining as a local landmark. The symbol of Ringmer is a tortoise named Timothy, after the female tortoise that the naturalist Gilbert White carried back in 1780. White’s aunt Rebecca Snooke lived in Delves House where Timothy had the run of the courtyard garden. Timothy died in 1794, a year after Gilbert White. 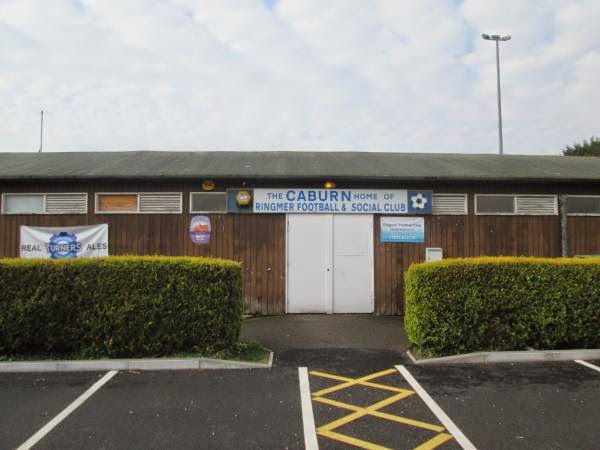 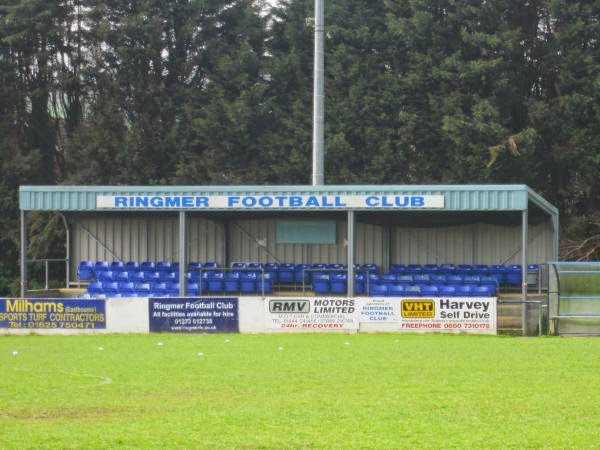 Easter Monday presented the opportunity to visit two new grounds. Sussex was our intended direction and an early start ensured that we could beat any holiday traffic. Our journey via the M25, Dartford Crossing, and the A26, enabled us to reach Ringmer over an hour before the 11:00 am kick off for their match against local rivals Hailsham Town. After taking a few early photographs, we had a wander around the surrounding streets. Perhaps it was due to being early on a bank holiday morning, but the place did seem to be quiet. 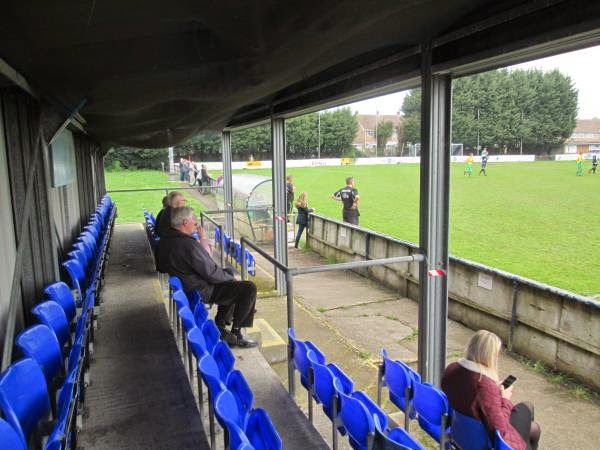 Whilst taking the early photographs we witnessed the Hailsham Town manager taking a phone call on the pitch. His reaction was one of anger as he relayed to anyone within half a mile that one of his players had, at extremely late notice, advised that he would not be playing. Pie and Mushy Peas is a family friendly site. Accordingly it would be inappropriate to report precisely what he said. Clearly he was very upset as he ushered his players back to the dressing room in order to relay the change in formation forced upon him. 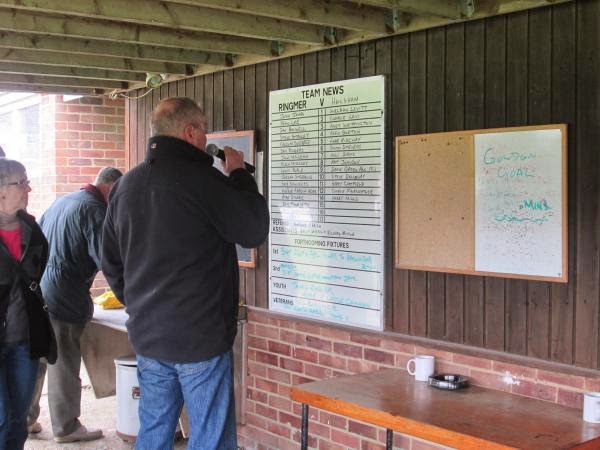 The Caburn Ground is one of those quirky venues that make watching non-league football so interesting. There is a small covered seated stand on one side of the pitch. On the opposite side is another covered structure, which backs on to the clubhouse building. Both ends of the ground back onto housing and there is limited room for spectators. The pitch slopes from corner to corner but this does not detract from this fine venue. The football club is sponsored by Turners Brewery which is located in Ringmer. The brewery was a new one to this Pieman and for research purposes I had to adjourn to the clubhouse at half time to sample the IPA. An extremely pleasant 5.1% experience it was too! 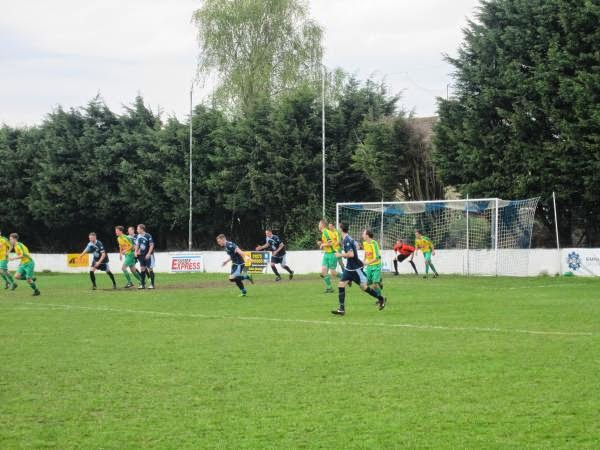 The Hailsham manager is an extremely passionate fellow and he spent the entire 90 minutes ‘encouraging’ his team, not only vociferously but also with windmill type arm gestures! He was not amused when the home side took a 5th minute lead through Dan Bolwell. However, his team battled on and although not matching the home side, they did restrict them through determined defending. A fine second goal from Seb Saunders clinched the points for the home side but Hailsham had one or two chances in the second period too. Once again I was not disappointed with the Sussex County League where both on and off the field you get a good feeling about the structure of the league and quality of the clubs. 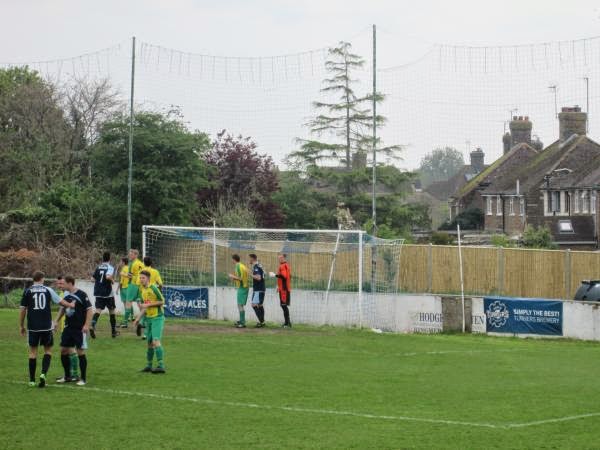 With two hours to spare before our second match, we took the opportunity to stop and admire the scenery at Ashdown Forest on our way to Crawley Down. This fine part of England was the inspiration for A.A. Milne to write Winnie The Pooh. 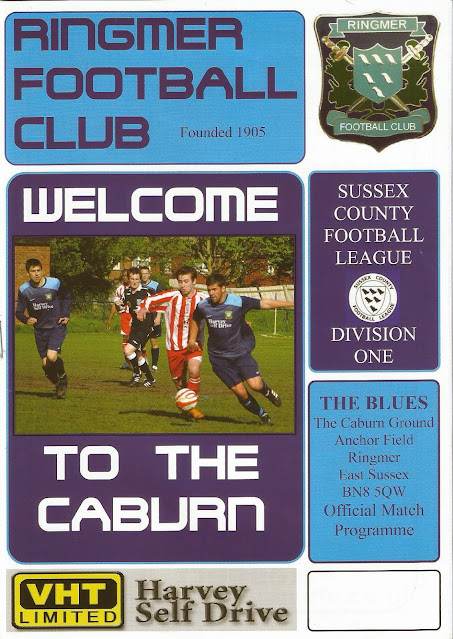